Smart Circuit Breakers – What We Learned From Aerospace 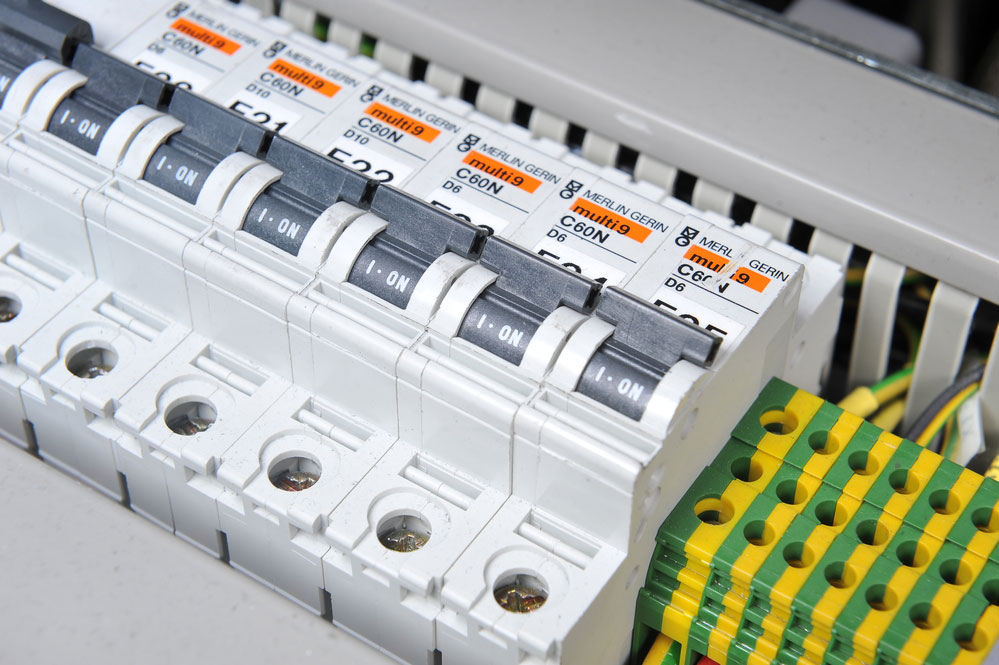 A number of my utility customers have been asking me about “smart breakers”. So I set out to investigate and do a literature search. The first step in the process was to define what is a smart breaker. Mr. Dave Richards when he was an Eaton Product Manager summarized it as breakers “that can be used to turn off circuits in an electric panel. A solenoid on the breaker turns it (the circuit) off without ‘tripping’ the circuit.” Richards goes on to say that this is useful for operating big appliances like air conditioner, water heaters or pool pumps. Dave Richards is now Western Business Development Manager for Schneider Electric in Salt Lake, Utah.

I would like to hear from others on the matter, how do you define a “smart breaker” and what advantages and benefits do they afford users from your perspective?

In my search thus far I learned of a joint research and development program aimed at the development of arc fault circuit breakers (AFCBs) suitable for the protection of aircraft electrical wiring. In December 1999, the Federal Aviation Administration (FAA), the Naval Air Systems Command (NAVAIR), and the Office of Naval Research (ONR) initiated this program with contract awards to Eaton Aerospace Corporation and Hendry Telephone Company (acquired by Telect, Inc.). Thus the “smart breaker” was born! At the time the goal was to add arc-fault protection to existing thermal protection in the existing circuit breaker package on aircraft. But the future, which is now, is summarized nicely in the reports associated with the program mentioned above (Report No. DOT/FAA/AR-05/28) as follows: “The promising concept of power management of electrical distribution systems could become a reality through the incorporation of electronics into existing circuit breaker packages.”

To achieve the goal of adding arc-fault protection electronics is incorporated into the circuit breaker. Said electronics is sampling the waveforms for arc detection but could do so much more including diagnostics and prognostics. With this added electronics, circuits can be shut down automatically via programmed schedules or in response to “pricing signals” from the utility.

Our next step in this process is to speak with the manufacturers to see how far smart circuit breaker technology has advanced. Stay tuned, meanwhile we would like to hear your thoughts.

We know how fast the energy world can move these days. Sign up for our updates and don’t get left behind on the latest happenings.